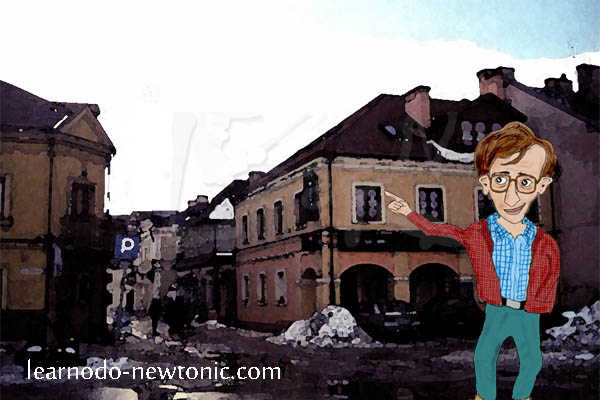 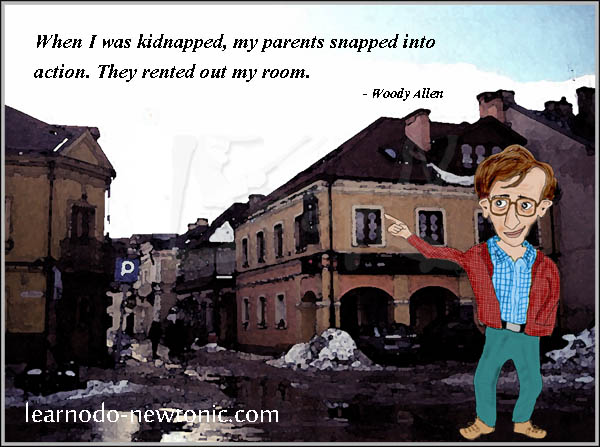 When I was kidnapped, my parents snapped into action. They rented out my room.

In Focus – Woody Allen at the Oscars

Although Woody Allen has majorly ignored the Oscar ceremonies and refused to acknowledge his Oscar wins, the Academy has nominated him 23 times. Fifteen of those nominations have come for screenwriting, seven for direction and one as an actor. His 15 screenwriting nominations are the most by any writer, all coming in the ‘best original screenplay’ category.

One for Best Director