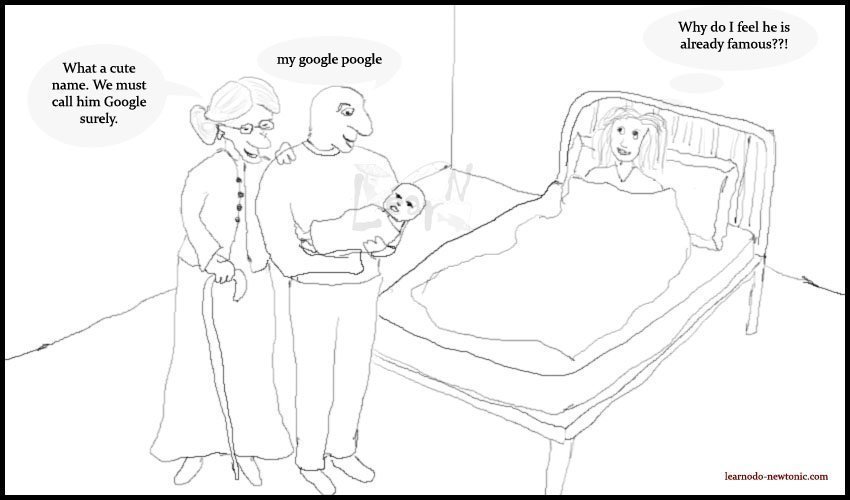 Nowadays everyone believes that their son is going to be The One. No I don’t mean Jet Li, I mean Jackie Chan, at least. So it is only natural that parents do quite a bit of thinking before selecting a name for their child. After all if it was not for wise mothers we would have been learning Shannu’s Theory of Relativity and cramming the life history of Pappu the Great. Today however it not just about selecting a cultured name, it should also be unique. Parents go to such great lengths to choose a peerless name that some of the names sound like tongue twisters.
Anyways, all was not the same a few decades ago. Parents were less judicious then, which has led to so many Shwetas, Ankits, and Saurabs that there are at least a dozen of them in each class. To counter this problem teachers usually come up with strange tactics. There were three Saurabs in my class and two of them had the same surname. To differentiate between them one of my teachers used to call one ‘Saurab’ and the other one ‘The Saurab’ as if one was a proper noun and the other a common noun.
If less thought was given while selecting an official name then you can imagine how nicknames were chosen. I believe nicknames were given in one of those moments when the parents were thinking that their child was the cutest living being on the planet. Like when a dad is doing boogie woogie wush to his child and then with the indescribable feeling, crops up an indescribable name.Tinku!
Nicknames in my generation are so common that there would perhaps be only one moniker for a million people. The one topping the charts is definitely Chotu. There are Chotus in every nook and corner in India. There are so many of them that their population would be greater than the combined population of a few countries. Perhaps they could get together and along with Chotis form a new continent Chotuland where they could produce more Chotis and Chotus. There are so many Chotus because all parents of the 70s and 80s named their first child Chotu and if he got lucky then the name shifted to the next one. I was that next one.
All through my childhood I lived in constant fear that my nickname would be discovered. We all know that a spark is not even necessary to start a fire in school. I was especially nervous when I was in a dhaba as all dhabas have a Chotu. I made sure not to look back when someone shouted, “Chotu! Chotu!” Only a Chotu will understand how difficult it is to fight one’s natural instincts in such situations.
Once in class 5 I remember I thought that my secret had been revealed. I was coming back from school along with Ksitish and making fun of him as his surname was Chaddha. To get back at me he said, “Your countenance resembles that of my servant Chotu.” My heart was in my mouth. Surely he must have heard mom call me Chotu, I thought. For the next few days I kept his mouth busy by giving him wafers at will. I waited for the bomb to drop but it never happened. Probably it was just a co-incidence.
For a brief period my mom started flip flopping my name between ‘Raj’ and ‘Chotu’. To encourage her to use my new name I used to pretend that I didn’t listen to when she called out ‘Chotu’. But even if she whispered ‘Raj’ I used to immediately be present before her albeit I was light years away. Someone has rightly said that old habits die hard and soon it was back to the same name again.

Meanwhile in school I used to get jittery whenever the topic of pet names was discussed. One day, tired of sharing the burden alone I shared my plight with my best friend Ankit. Having the habit of always trying to sound witty, he said, “What’s in a name? That which we call a rose; by any other name would smell as sweet. Irritated I replied, “If Shakespeare was born in India and his name was Chotu, he would have never said that.“