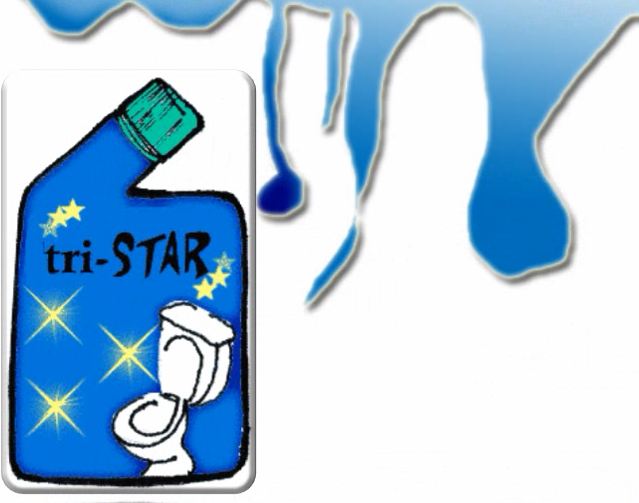 Mnemonic – A blue solution for washing

1   Ablution before prayer is a common ritual in many religions.

2   In most cultures it is considered inappropriate to eat without your basic morning ablutions.

3   He stepped into the river to perform the sacred ablution of his disciples.

4   The males were restricted to go towards the west side of the river where the village women would perform their ablutions.

5   His morning ablutions were usually accompanied by rock songs of the eighties.

Under the Lens – Ablution In Religion

Ablution in religion is washing with intent of purification or dedication.

The ritual may require one to wash a part or all of the body. Ablution of possessions like clothing or ceremonial objects is also common.

In Christianity, both baptism and foot-washing are forms of ablution.

In Judaism ablution takes two main forms. Tevilah requires one to fully immerse one’s body in water while netilat yadayim is the washing of the hands with a cup.

There are several examples of ablution before a ceremony in other religions too.