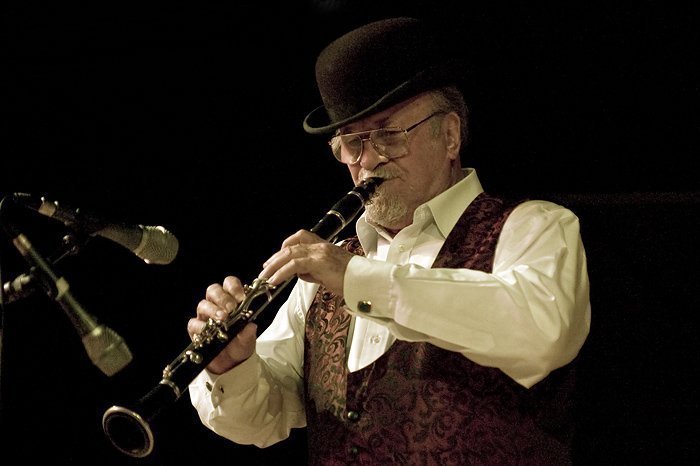 Acker Bilk is a well-known clarinetist from England. Bilk was part of the boom in traditional jazz that swept the United Kingdom in the late 1950s. He formed The Paramount Jazz Band in 1956. In 1960 their single ‘Summer Set’ reached number 5 in the British charts and it started a run of 10 more top 50 hit singles.

Bilk composed a melody entitled ‘Jenny’ upon the birth of his daughter Jenny. Little did he know that it was to transform him from a British star into an international one! Bilk was approached by a British television serial series for permission to use ‘Jenny’ but to change its title to ‘Stranger on the Shore’. When he released the single as a title track of a new album, it not only became a huge hit in the United Kingdom but also shot to the top of the American charts. As a result, Bilk became the first British artist to have a single in the number one position on the Billboard Hot 100 singles chart.

Note – This video is not the property of learnodo-newtonic.com. It is a simple youtube embed.

1 thought on “Acker Bilk – the clarinetist”