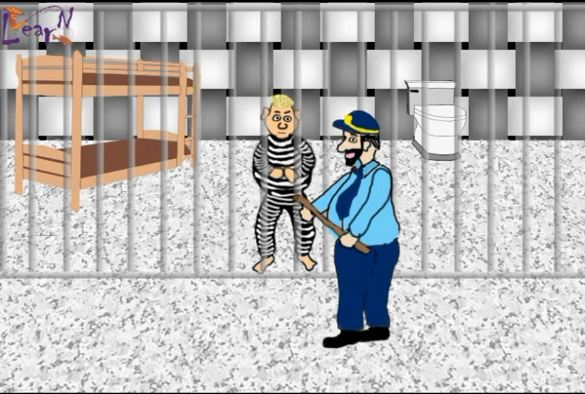 A prisoner begs you to learn this one

b) to ask for or obtain by charity

1   He used to often cadge food at his friend’s restaurant.

2   He would sometimes cadge money from his father and then save the small amount for his mountain bike.

3   She would often cadge a lift from her elder sister to meet her boyfriend.

4   Jack was in rehab and would cadge for hours in front of the guards to give him a drink.

1   To save a dollar each day he had become shameless in cadging rides to the city.

2   Peter Parker made his pocket money by cadging photographic assignments from the Daily Bugle.

Under the Lens: Cadge Usage

Though cadge can mean to beg, it more often describes that action of obtaining something by imposing on another person’s generosity, friendship etc. Cadge can also mean to borrow without the intent to repay or to ask for or obtain something which one is not entitled to.