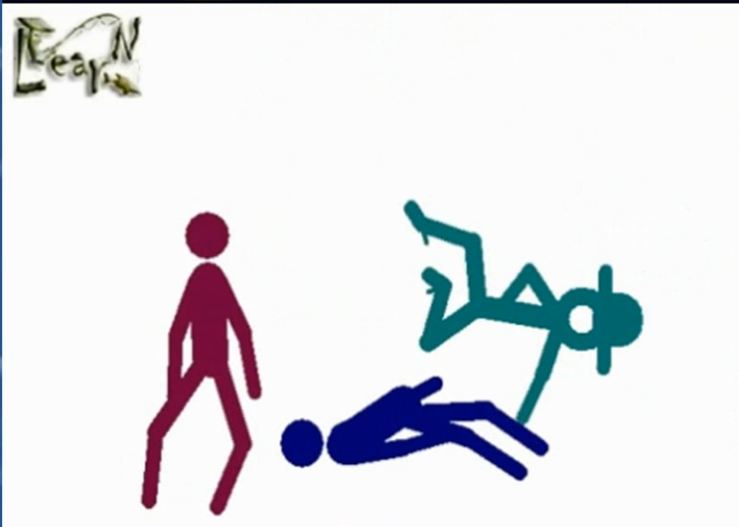 Under The Lens: Difference between Scuffle and Tussle; Meddlesome and Nosy.

Scuffle and Tussle are synonyms which as verbs mean to fight and as nouns are used to refer to a rough fight. The slight difference between them is that scuffle stresses on confusion during the struggle.

Nosy is an informal word which comes from poking your nose in someone’s business. A nosy person shamelessly interferes in the affairs of others and loves gathering gossip.

Meddlesome is a more formal and milder word. It refers to someone who is unduly curious or gives unwelcome advice often in the name of being helpful.