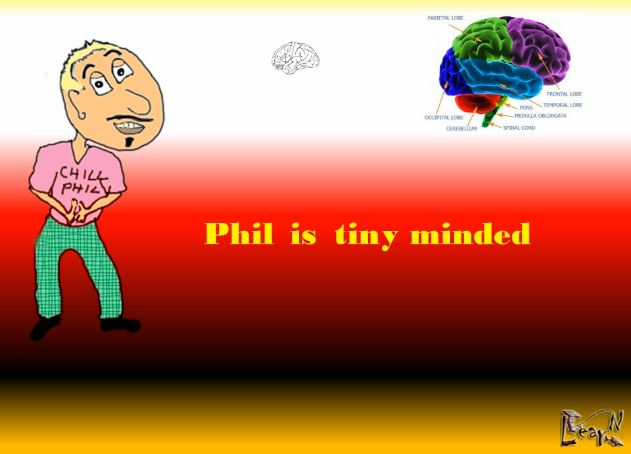 Sentence: It will be difficult to convince a philistine like him to join us to visit the museum.

Under The Lens: Philistine: various forms and meanings

Philistine means someone who is lacking in or hostile to cultural values, intellectual pursuits, aesthetic refinement, etc. As a noun Philistine is also used to refer to a native of ancient Philistia.