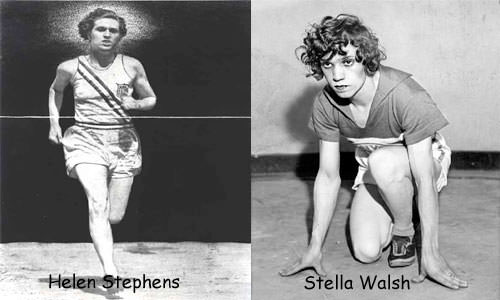 Stanisława Walasiewicz, also known as Stella Walsh, was a Polish athlete. In the 1932 Summer Olympics, Stella Walsh won the 100m, equalling the world record of 11.9s and she instantly became a well-known personality in Poland. In 1935, Stella Walsh, known by that time as the fastest woman on earth, came up against a … Read more

Madeline de Jesus was a track and field athlete from Puerto Rico. At the 1984 Los Angeles Summer Olympics Games, Madeline injured her hamstring during the long jump event and she was not in a position to run in the qualifying round of the 4X400 metres relay. Her identical twin sister Margaret, who was … Read more

Jesse Owens and Usain Bolt redefined how fast a man could run. Here is a comparison of the two great athletes. Don’t forget to vote for the one whom you consider the better athlete. Usain Bolt Jesse Owens Extraordinary Achievements Bolt is the first person to achieve a ‘double triple‘, winning gold medals in … Read more

August 6, Athletics – Kirani James wins Grenada’s first Olympic medal At the 2011 World Championships in South Korea, Kirani James became the youngest 400m world champion at the age of 18. On August 6, he became the Olympic champion in the same event with a time of 43.94s. He was the first non-US … Read more

August 3, Judo – Wodjan Shaherkani competes for 82 Seconds Due to international pressure from sport and women’s rights activists to include women or face possible sanctions, Saudi Arabia sent two women athletes to compete at the London Olympics. One of them was a judo competitor named Wodjan Shaherkani. She didn’t meet Olympic qualifying … Read more

July 28, Fencing – Valentina Vezzali joins an elite club Before competing in London Valentina Vezzali of Italy was already the first fencer in Olympic history to win three Individual Foil gold medals at three consecutive Olympics – Sydney 2000, Athens 2004 and Beijing 2008. If she won the gold medal in the same … Read more

Marathon is a common occurrence in the modern world. There are marathons for various causes held throughout the year in various places. Marathon is also a major event in the Olympic Games. Here are 5 interesting facts about the origin, history and tradition of the marathon as well as its health risks and the … Read more 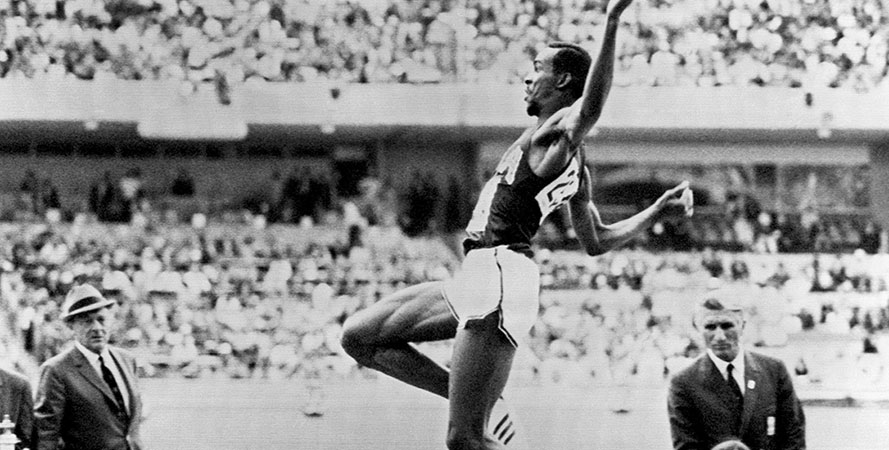 Bob Beamon’s Freakish Long Jump 1968 Mexico Olympic Games Bob Beamon had a rough childhood. His mother died when he was eight months old and he was repeatedly beaten by his father. He took up athletics when at reform school. At the age of fifteen he entered Junior Olympics and won the long jump … Read more

Dick Fosbury Introduces ‘The Flop’ in High Jump 1968 Mexico Olympic Games Before Dick Fosbury there were two techniques used by high jump athletes. The upright scissors method, in which the athlete threw one leg and then the other to jump over the bar, was going out of fashion. The predominant technique used was … Read more

Olga Korbut Performs ‘The Flip’ On Uneven Bars 1972 Munich Olympic Games Seventeen years old gymnast Olga Korbut from U.S.S.R was competing in her first Olympic Games. She made several mistakes in her first attempt at the uneven bars and she publicly wept after her performance. This show of emotions by a girl from … Read more