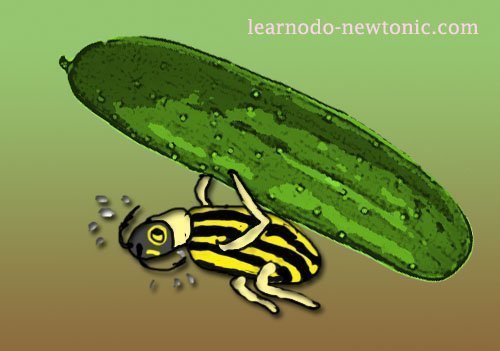 Mnemonic – some cucumbers are heavy and hard to manage

Meaning – heavy and hard to manage

1   Frodo Baggins was assigned the cumbersome task of carrying the ring to Mordor.

2   It was apparent that the couple were not up to the cumbersome effort required to maintain a long distance relationship.

3   The effects of a cumbersome life could be seen on her face and she seemed to have aged ten years too early.

4   The software was cumbersome to use and did not appeal to the users.

5   The bureaucratic red tape had made the process of opening a new business cumbersome.

6   The old man found that learning to use the computer at his age was cumbersome and tiring.

7   Digital devices are replacing the cumbersome analog devices in many fields.

Cumbersome is a song by the hard rock band Seven Mary Three. It is the lead single of their album American Standard and the most popular song of the band. Released in 1996, it reached #1 on the Billboard’s Mainstream Rock Tracks.