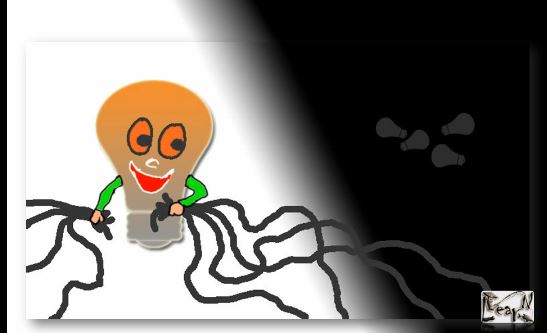 Gloat Sentence: He gloated over causing his opponent to bleed during the bout.

Under The Lens: Gloat Etymology

The word gloat comes from glotta (to grin scornfully). Sense of “to look at with malicious satisfaction” was first recorded in 1748.

Although gloat is usually used in the verb form it is also a noun. As a noun gloat means the act or feeling of gloating.