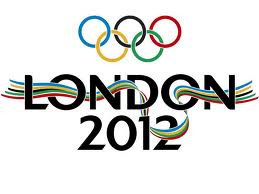 London Olympics 2012 will be the first time when there will be a female entrant from every participating nation. Female athletes from Qatar, Brunei Darussalam and Saudi Arabia will be taking part in the games for the first time. Saudi Arabia was the most rigid in its stance. It was only after a long dialogue with IOC that Saudi authorities lifted the ban on women from participating in the games.

London will become the first city to host the modern Olympic Games three times. They have previously been hosts in 1908 and 1948. Apart from London, the other cities to host the games more than once are Athens, Los Angeles and Paris.

Women’s boxing will be included for the first time in Olympics with 36 athletes competing in 3 different categories.