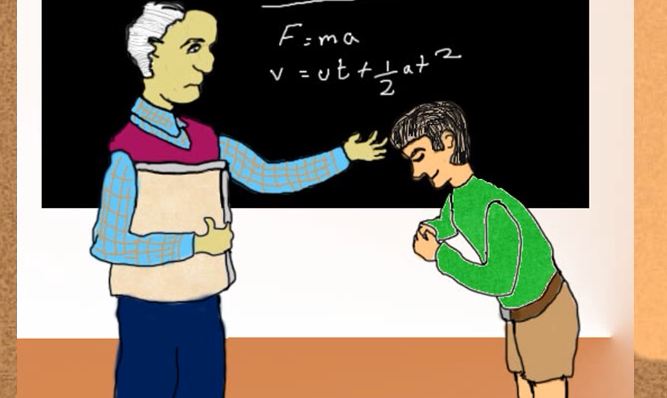 Obeisance Sentence: The students paid obeisance to the teacher as he entered the class.

Under The Lens: About Obeisance

We learnt in the video that obeisance is a gesture of respect. More specifically obeisance is a movement of the body which shows differential respect such as a bow or curtsy. Obeisance is not only a gesture of respect but also of submission. It is often practiced in cultures where there is a strong class structure. In contrast the western world often reacts with hostility to the idea of bowing to an authority figure.