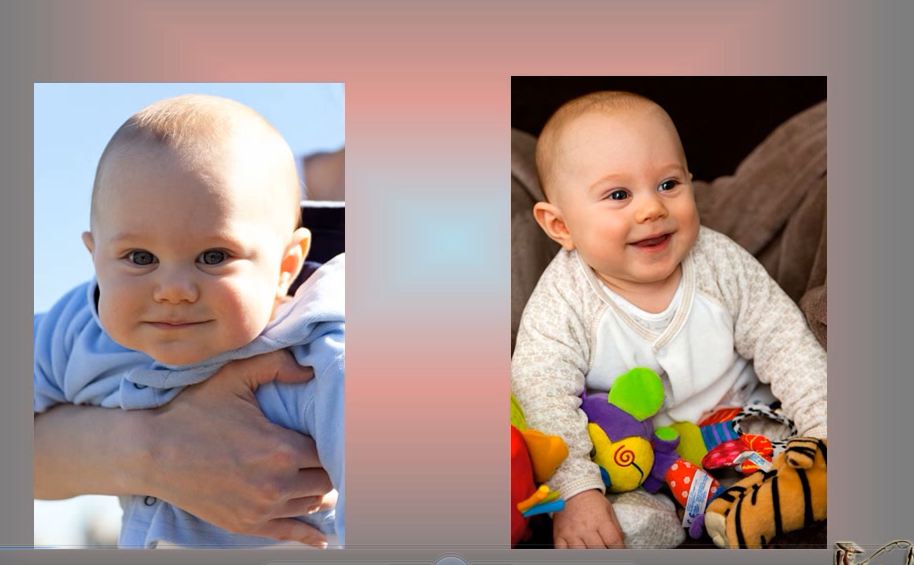 1   His anger evaporated when he saw her cherubic smile.

2   He grew up to be a lanky teenager but as a child he was fleshy and cherubic.

3   She looks so cute with her cherubic face and wide twinkling eyes.

4   The cherubic actor was popular for his comic roles in sitcoms.

Under the Lens: Cherub and Cupid

As we have mentioned in the video, the word cherubic comes from Cherub. Cherubs are mentioned in the Bible, most famously, as the protectors of the Garden of Eden. Hence you may often see sculptors of Cherub in gardens or Cherub been portrayed in garden settings.

Don’t confuse Cherub with Cupid, who is the ancient Roman God of love.

Cupid is also a winged infant, but he is nearly always portrayed with a bow and arrows. He is supposed to inflict love by striking people with arrows. You can see sketches of Cupid often on Valentine Day cards.