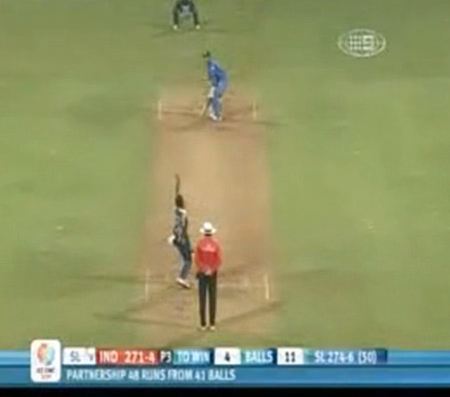 Laud Sentence: Peter Jackson was lauded by the jury for making The Lord of The Rings.

Under The Lens: Words of Approval, Praise, Acclaim, Eulogize, Extol and Laud.

Praise is an informal and general word. It can be used to express approval in a wide variety of situations. Ex – She praised her husband for being a good father.

Acclaim refers to vocal approval, especially when given by a large number of well-wishers. Ex – The audience acclaimed his performance in the play.

Eulogize refers to formal praise in the form of speech or writing, especially when given at a funeral. Ex – Even though he lived a controversial life, Michael Jackson was eulogized by the newspapers.

Extol also suggests formal praise. Derived from a Latin root which means to raise up, extol usually suggests an intention to elevate the recipient. Ex – The coach extolled his players for fighting till the end in the final.

Laud is the most strong among these words in suggesting highest amount of praise. It may suggest a formal recognition. Ex – The press lauded him for saving many people from dying in the bus accident.

Though used rarely, in the negative sense, laud can be used to describe undeserved excessive praise.