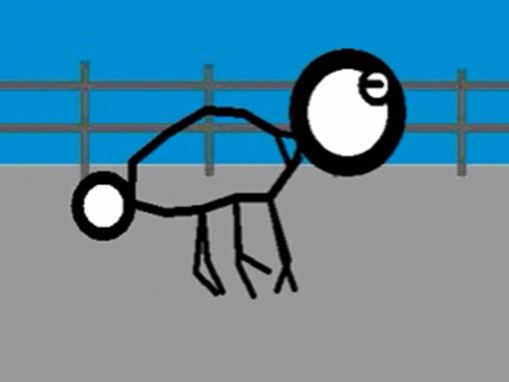 Under The Lens: Misanthrope Etymology

The Greek root anthropos means ‘mankind’. You might have heard of anthropology which means the ‘study of the development of the human race’.

Misein means ‘to hate’ while philein means ‘to love’. So misanthrope is a hater of mankind while philanthropist is one who loves mankind. There are other words too that are derived from these roots but we will leave those for a later lesson.