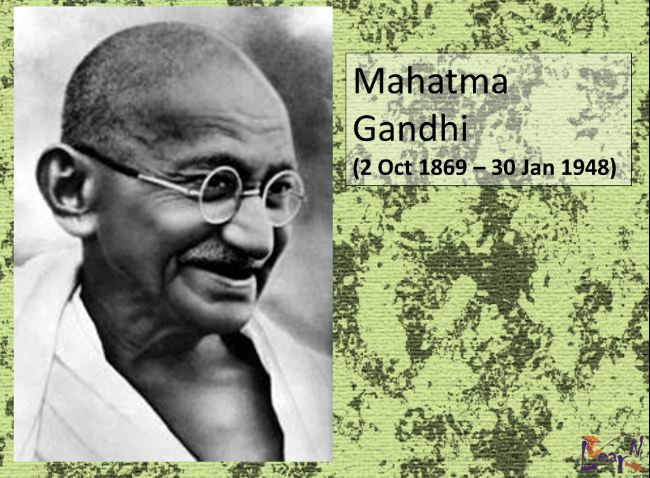 Sentence: His veracious nature impressed some people but some felt offended by his words.

Under The Lens: Difference between Truthful, Veracious and Honest

Truthful and veracious are close synonyms which refer to the habitual tendency of telling the truth. Veracious is a more formal substitute of truthful. Also unlike truthful, veracious is usually not applied to particular instances of truth telling – a truthful (not veracious) statement.

Truthful and veracious just imply a habit of not lying he was veracious but unkind. But honest also refers to a nobility of character. Honest suggests not lying, stealing or cheating. It also suggests holding nothing back even when it is on one’s expense. Ex – He is honest and never lies to get out of trouble.