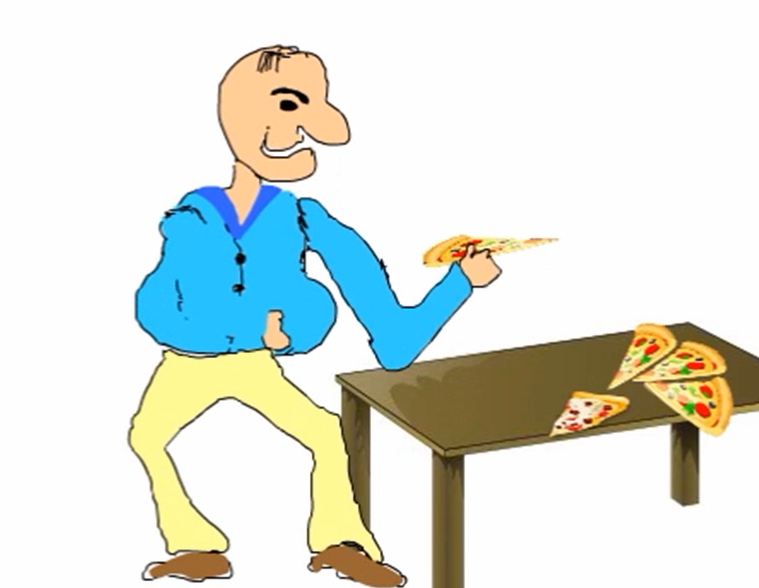 Mnemonic – pizza gulpable but deserving blame for making one fat

1   The industrial waste dumped in the rivers was culpable for the death of many people.

2   He was found culpable of war crimes during the Hitler regime and was sentenced to death.

3   He was charged with culpable homicide of his wife for her property and insurance.

4   The jury decided that he was culpable for the death of his wife.

5   The captain of the ship made a culpable delay in taking a decision which led to disaster.

6   He missed an important goal in the finals and was culpable in the eyes of millions of fans.

Culpable and blameworthy are used to assign blame for a misdeed, failure etc.

Blameworthy is a more general word and its tone can be neutral. Blameworthy can even be used to express mild criticism.

Ex – She is blameworthy for not taking proper care of her children.

Culpable stresses on assigning blame and hence punishment for the misdeed. It is a more formal word and is often used in Law.

Ex – The court will determine who was culpable for the accident.