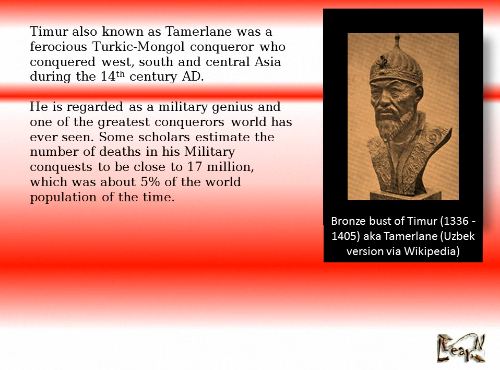 Timorous Sentence: One can’t control a class of teenagers with timorous authority.

Under The Lens: Difference between Timorous and Timid

Both these words indicate fearfulness. Timid is a more general word. It suggests reluctance to assert oneself or lack of self-assurance in undertaking something new. Ex – The timid boy was afraid to ask his parents for permission to attend the function.

Timorous is a stronger word than timid and emphasizes a greater fear or anxiety surrounding any experience that demands daring, independence and confidence in oneself. Ex – His spoke with timorous caution during the press conference.